As an artist embroiled in endless and messy pursuits, I ride the waves of society’s fickle demands. Dad was an upright guy, a veteran with a penchant for a wrinkle-free existence, but that was only on the surface. Shadowed by his giant teddy-bear demeanor, he never saw much reason for small talk outside of a polite exchange, unless it involved religious studies or politics. Dad and I talked mainly about sports, and aside from a few heartfelt atta-boys after winning a little league game, a local art contest, or a full-ride scholarship to a NYC graduate art school, we only shared extreme emotions on very few other occasions. Externally, from an occasional good (deserved) belt whipping, three times we cried together (not including the internal rivers after many a failed UNI playoff game). As adults, during group therapy while I was in treatment for substance abuse, we had to sit across from each other and make goddamn eye-contact while talking about expectations and guilt; then three years later we shared tears at my younger sister’s funeral as I attempted to latch on to his giant quivering frame; and then again when he was drunk at my older sister’s wedding a year after that. It was a rough year. There were tears, though, during a fourth time, a few decades later as he was boarding the ship. I started bawling and was angrily questioning him why he had to go. He was taking his last breaths but relayed to me a good-bye and whispered that “it’ll be okay.”

This site uses Akismet to reduce spam. Learn how your comment data is processed. 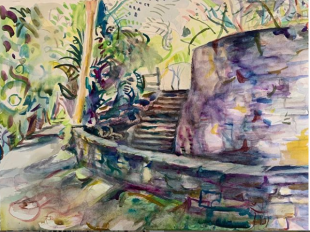 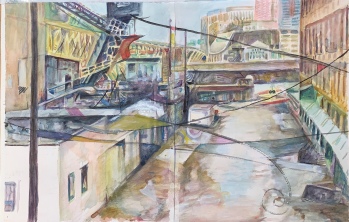 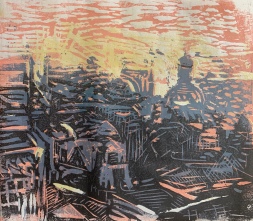 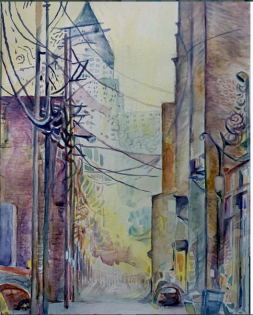 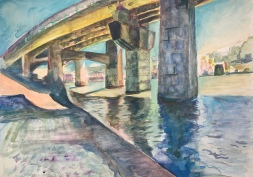 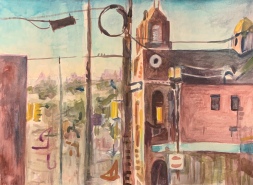 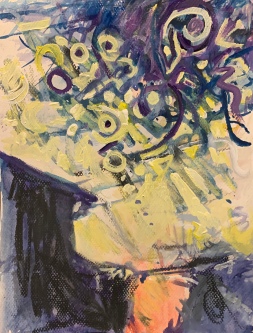